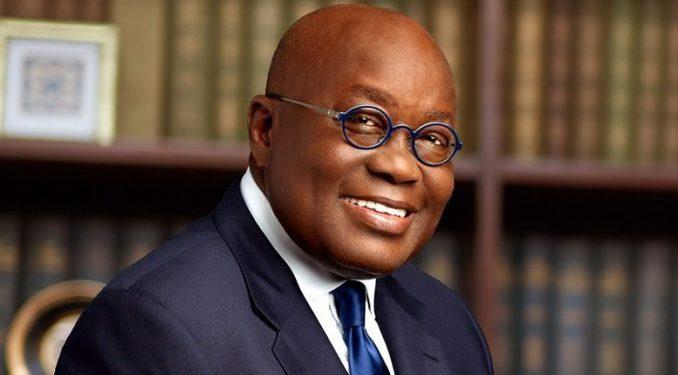 The 2022 WASSCE results, the President, described as the best in the last eight years, alluding to the policy which has proved to be successful.

“The 2022 results are the best of the last eight (8) years. Surely, there can no longer be any controversy about the validity of the Free SHS policy and its consequential measures. It is working, and working well,” the President said.

President Akufo-Addo made these remarks during the 70th Anniversary Celebration of Opoku Ware Senior High School (OWASS) over the weekend in Kumasi.

He stressed that though the double track system was criticized, the results of the 2021 batch of students were also commendable.

“Lest we forget, the 2021 batch of students, who also obtained very commendable results, were the pioneers of the double track system, which elicited a lot of vilification and unfounded criticism on its introduction,” the President stated.

The President pledged his commitment to sustaining the policy for the benefit of brilliant students whose parents are not able to afford their fees.

Data from WAEC shows the candidates performed better in Social Studies over a three-year period (2020-2022).

The Free SHS policy is a government initiative introduced in 2017 September.